Why Michael Kors chose for doing business in Limburg

Michael Kors: distribution and warehousing Centre of Excellence
Michael Kors is a luxury fashion company. It is an American company that operates worldwide

Michael Kors has built their own warehouse facility in Limburg from where they deliver in Europe, the Middle East and Africa. In 2013 the first contact was already made with LIOF, through the Netherlands Foreign Investment Agency (NFIA). LIOF, together with NFIA, helped them to establish the right contacts, provide extensive information on issues such as labor market and tax climate and to find an optimal location for their establishment. The warehouse in Venlo employs 200 to 300 people.

Why Michael Kors chose for Limburg

For Michael Kors Limburg's favorable location, good multimodal accessibility and multilingualism were important factors in deciding to settle in Limburg. As well as the flexible and commercial approach from the government.

Michael Kors is eager to designing with sustainability in mind and work with at least environmentally preferred materials and use leather from certified tanneries. 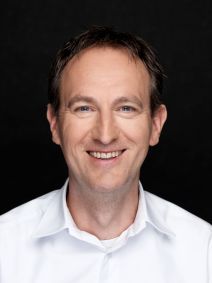